I Won’t Go Back by William McDowell 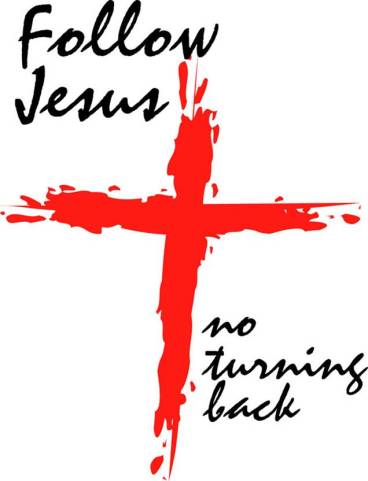 I was standing in the kitchen having a conversation with my girls and my youngest daughter made the statement that she wanted to go back. Puzzled I’m like you won’t to go back where, to the apartment? With excitement she said yes! As I was turning away from her I asked why would you won’t to go back there? I’m thinking in my mind how the Lord has blessed us with a home, you have your own room, more room to play, etc. Back there we were in a 2 bedroom apartment, with 1 bathroom and hardly any extra room to move. I didn’t hear her give a response so as I turned around I looked at her face and she began to cry. I embraced her and asked her what’s wrong and again why would you won’t to go back THERE? She said I don’t know. Then the Lord brought it to my remembrance that back there her parents were together, but now we are divorced. Her sister would be at home, but she is now in College in L.A. I acknowledged how she felt by letting her know that it was ok for her to feel the way she was feeling and that I understood, but we want to be able to go back. She began to cry even more and I explained to her say if me and your daddy got back together and your sister came home and we went back to the apartment it would not make things return back to the way it used to be. So much has happened up until this point and we are not the same. I know it is hard right now, but it will get better. I do believe God can redeem the time that has been lost but it is never back to its former state. A lot of times we revert back to the familiar, what is comfortable because we think it’s easier just to turn around and go back. In actuality in most cases things become worse. Have you ever found yourself saying if I could go back there knowing what I know now? It is the experiences of life good and bad that has caused us to be who we are today. In life we will face many challenges, but if we continue to trust God and follow His lead He promised to never leave us nor forsake us.I know that back there seemed good, but what God has for us now is so much better. No turning back moving forward. #CLEANTHISHOUSE